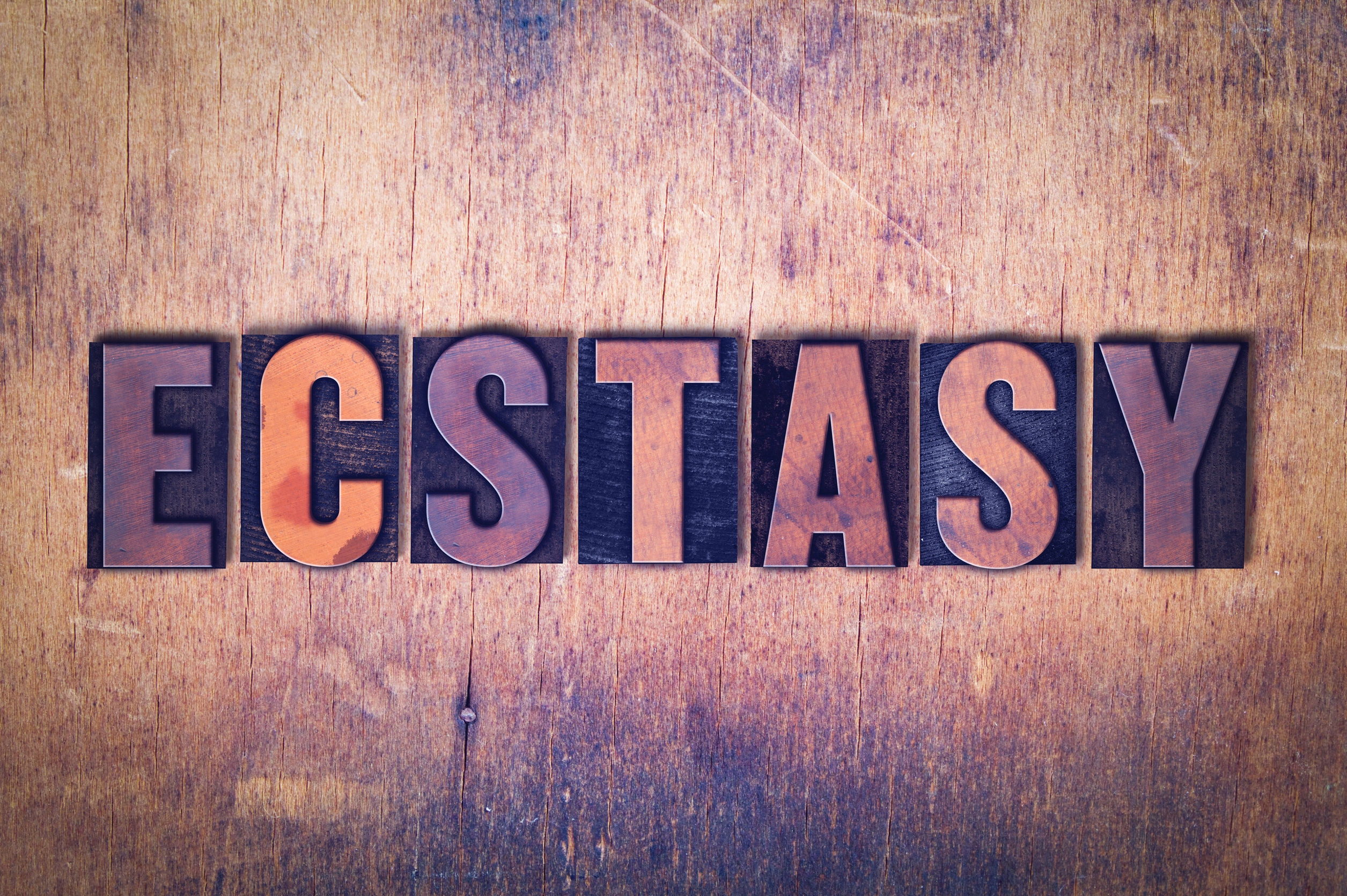 Ecstasy comes in pill or powder form. When it’s a powder it’s called by its chemical name, MDMA, but it’s the same drug as ecstasy.

How is MDMA taken?

MDMA powder is taken by dabbing it onto their gums or by swallowing it wrapped in a cigarette paper, which is sometimes called ‘bombing’.

When in tablet form, Ecstasy pills are usually swallowed, although some people crush them up and snort them.

What are the effects of MDMA?

MDMA affects the user in a number of ways including increased euphoria and energy, high blood pressure and heart rate and it also affects mood, appetite and sleep. It can cause the user to become less inhibited and feel an emotional closeness to others.

What are the side-effects and risks of MDMA?

The affects of MDMA can be very unpredictable; it is hard to know the strength of the substance or what other drugs it might have been mixed with.

Use of MDMA has been linked to liver, kidney and heart problems so anyone with a heart condition, blood pressure problems, epilepsy or asthma can have a very dangerous reaction to the drug.

Other medical issues can include inability to control body temperature, which can increase the chances of overheating and dehydration, and because MDMA can cause the body to release a hormone which stops it making urine drinking too much water / fluids can also be dangerous.

Taking even a small amount of MDMA, either in tablet form or as a powder can lead to very serious health complications and can even be fatal.

Parents / carers are asked to be alert to this issue – if you are worried about your child it is important to talk to them – try to allow plenty of time for this conversation, ask open-ended questions and stay calm.