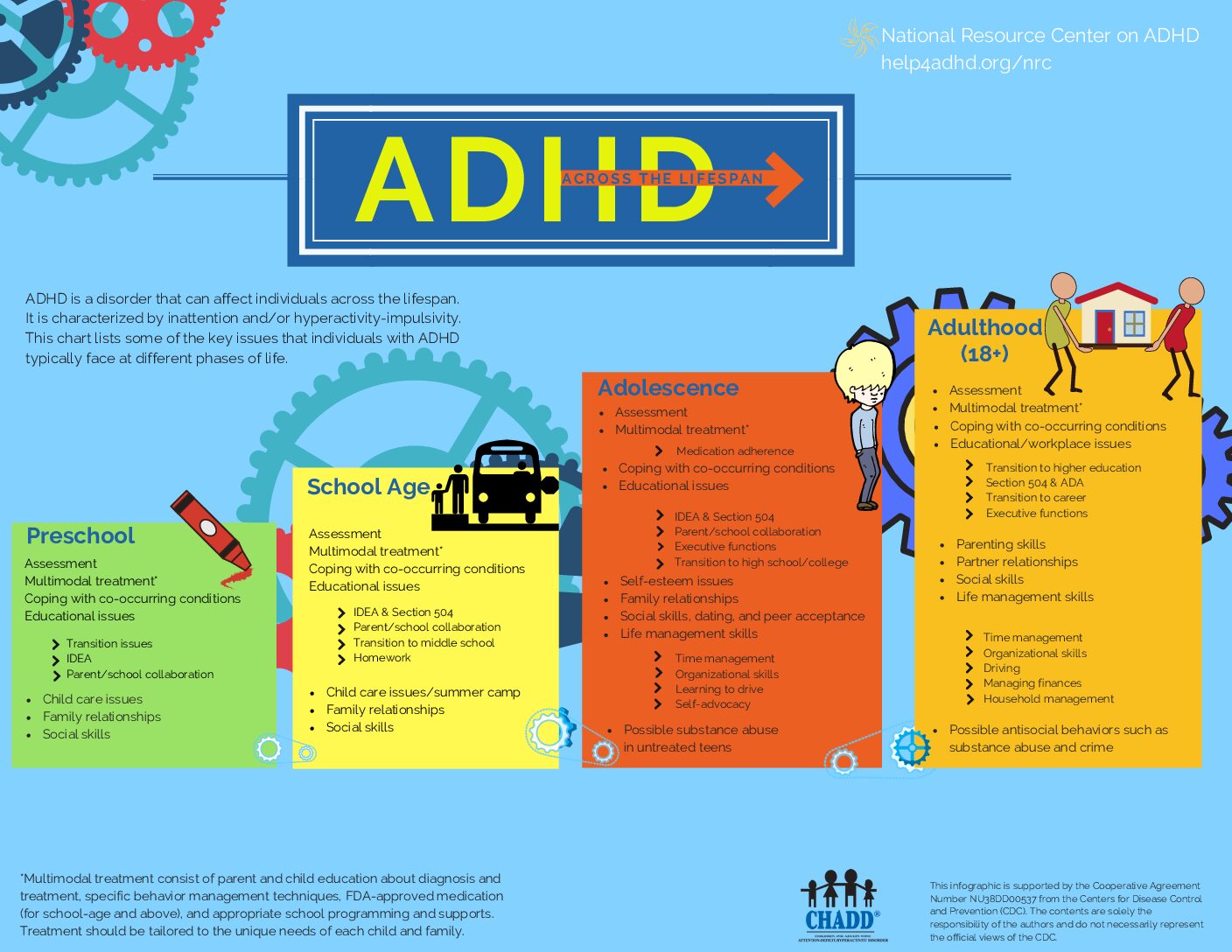 October is ADHD awareness month, an opportunity to promote awareness and raise the profile of Attention Deficit Hyperactivity Disorder across the UK.  It is an often mis-represented and sometimes misunderstood disorder that affects between 2% to 5% of school aged children in the UK.

According to the NHS “Attention deficit hyperactivity disorder (ADHD) is a condition that affects people’s behaviour. People with ADHD can seem restless, may have trouble concentrating and may act on impulse.”

It can affect children and although not necessarily noticeable in young children, it can become more apparent as children experience change when starting school at ages 6 – 7 and upwards.  It can appear as restlessness, frustration, impulsive behaviour and various other symptoms.

ADHD does not mean that you cannot concentrate, in fact people with ADHD can have huge periods of hyper focus if they are stimulated or interested enough in the subject. It is often defined as a behavioural disorder through observed actions and behaviour, however it is a neurobiological disorder and according to AADD-UK “These symptoms are shown by individuals to different extents, and are influenced by context as well as by the constitution of the individual. People with ADHD may also be clumsy, unable to sleep, have temper tantrums and mood swings and find it hard to socialise and make friends.”

It was often thought that children grew out of this, and as teenagers would demonstrate less impulsivity, however a percentage of people with ADHD will continue into adulthood whereby the hyperactivity will often develop into more internalised restlessness.

People with ADHD can also really struggle with hypersensitivity, this can include sensitivity to touch and sound and light and noise and an often unknown aspect of ADHD is that people with the condition can also experience is Rejection Sensitive Dysphoria (RSD) which is an extreme emotional pain tied to feelings of rejection.

My experience of ADHD

As I am writing this, I am sat by the river watching the tip of a fishing rod waiting for a twitch, a bite… On the River Swale, you see the different areas of the river, this vast stretch of water that is a mixture of movement. Like the slow, slack and almost still water, and then just beyond the slack is a fast flowing eddy, a confluence where these two waters come together and I can see swirls like tiny whirlpools, and then even further beyond that, the river is racing down with such speed. Turbulent, the current dragging down branches and limbs of trees.

As someone who was diagnosed with ADHD as an adult, the river reminds me of how my brain sometimes feels. There are times when it moves quite slow and purposeful, but then there are other thoughts, ideas colliding with the slow moving parts, random intrusive thoughts, and also turbulent thoughts that fly across other parts of my brain giving me glimpses of half-forgotten and half remembered somethings or other. My brain, like the river is always moving, rarely still apart from when I exercise discipline and practice.

ADHD is often thought to be about people who fidget a lot of people and whose memory is poor.  My memory is poor at times, and I do fidget an awful lot.  However, what is not always seen is what I experience inside my head.  Something I have noticed through lockdown is how sensitive I am to noise, particularly amounts of different noise.  I would often joke about the random thoughts that race in my head are like a committee all seated at a table trying to be heard and not forgotten.  Now I would liken it to a Microsoft Teams meeting where everyone has their microphones on. It can become incredibly overwhelming.  Now, imagine being a child or a young person in a classroom of 27 other pupils and students trying to get their head around the intricacies of geometry or algebra…

Whilst ADHD can be limiting and debilitating for some people, both the person experiencing it, and frustrating for the person observing it, it cannot be forgotten that for some people ADHD defines who they are and enables them to be productive and creative members of any classroom or team.  People with ADHD can demonstrate enthusiasm and humour, creative ‘out of the box thinking’ that can be beneficial, they can have great periods of hyper focus if pushed and challenged and supported with compassion, understanding and care.

“I sometimes think of ADHD as being my worst enemy and my best friend – it’s not fun having this noticeable impairment, but it allows me to make leaps of logic and think outside of the box.” – Rory Bremner (Comedian)

There is a lot of information around ADHD and a growing body of research helping to understand how ADHD affects children and adults alike.  It is important that we understand that the behaviour we see and observe is an indication, a communication of what might be going on inside a person.