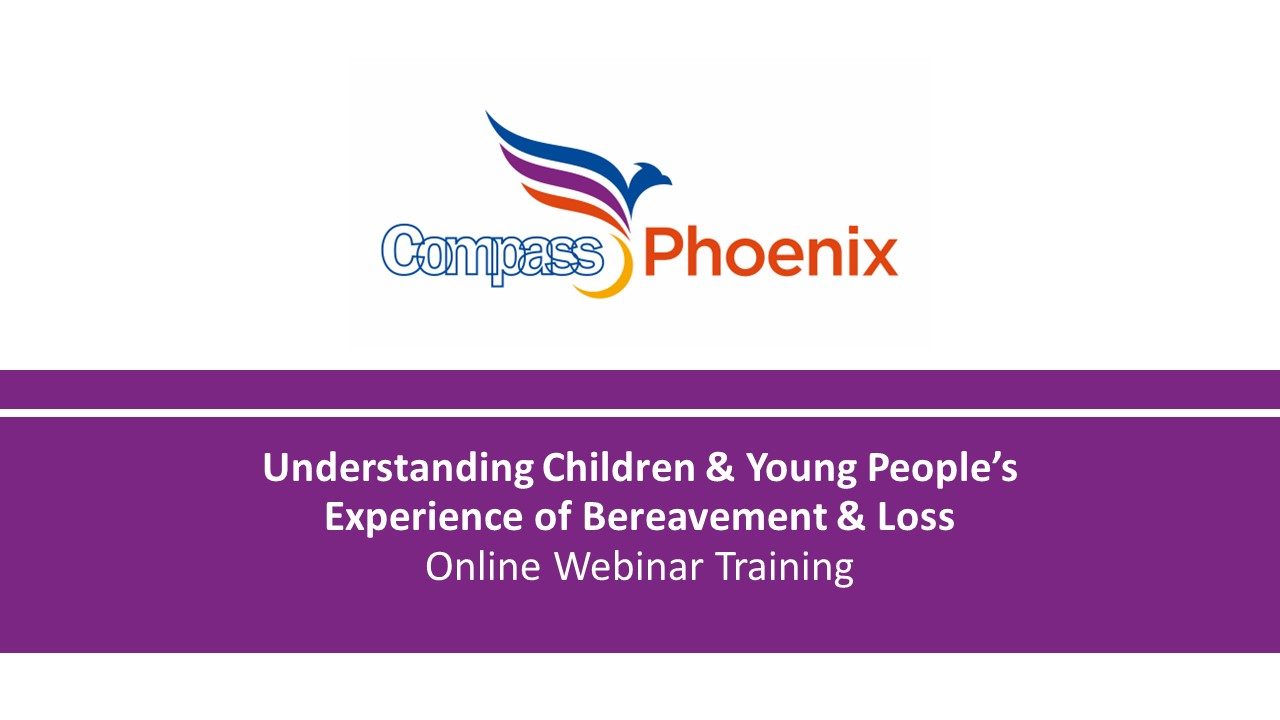 Pip Nix, who is presenting the two hour package alongside colleague Alice Sotircho, said the new bereavement package can be accessed by anybody that works within a school within North Yorkshire.

It was compiled in response to a survey which showed an overwhelming majority of schools in North Yorkshire were looking for guidance on how to help bereaved students. Some 78% of 11 to 16 year olds have experienced bereavement.

Pip said:  “We asked what can we provide you with? And one of the top scoring things was bereavement. Teachers really felt that they wanted to upskill themselves and increase their confidence around that particular topic.

The package explores the language around death. What bereavement means to different age groups and how they perceive it.

Pip, who lost her own father and grandfather in an accident, when she was just ten, said: “We then explore the stages of grief, and then we look at how can we support children and young people.”

She explained the webinar also aimed to reassure staff that “it is okay to ask those questions about that child. Ask them if they were okay. Ask about the person that died”.

As part of this the service provides free training to schools covering a range of topics from Establishing a School Mental Health & Emotional Wellbeing Policy to more practical training such as Supporting Children & Young People to Cope with Stress and Anxiety.

Rachael said: “Each year, after the May half term we send out a survey to schools to understand their training needs, this enables us to develop new training material over the summer to launch in the autumn term.

“We became aware Positive Effect and Compass Be MHST in Barnsley were developing a bereavement training package for parents when we were asked to review and provide feedback on it. We are pleased to have all worked together to produce this further training for professionals.”

She said: “Combining this with the Phoenix team’s skills has enabled us to produce really engaging training, to help those in the children and young people workforce provide much needed understanding and support for those affected by loss.”

For more information about the bereavement package, please contact our Compass Phoenix service.